Keeping Patients and Customers in Mind: Why It’s Better to Pursue Your Debt Through a Third-Party Than to Sell it Outright 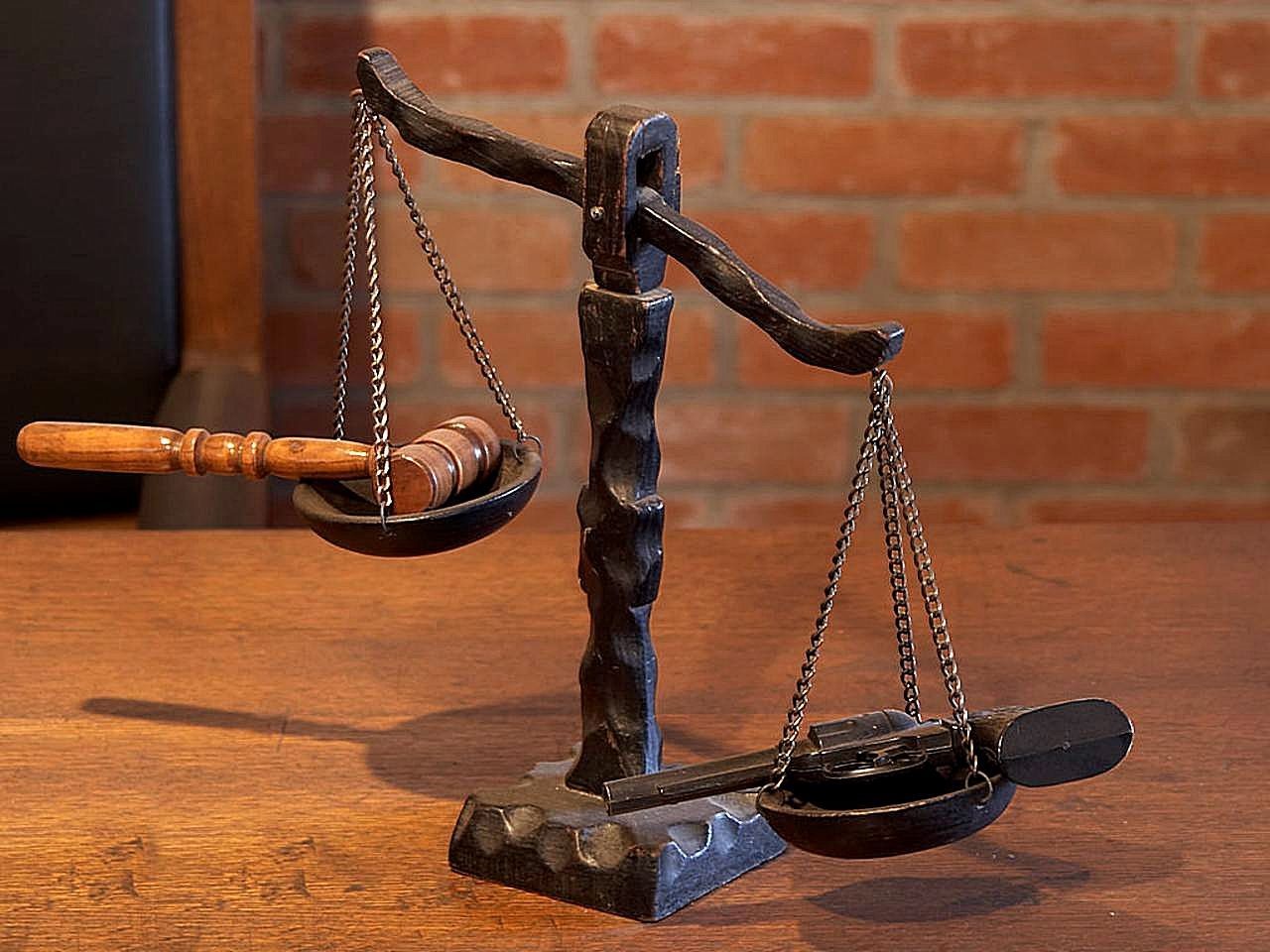 Organizations may think they are better off selling their debt to a debt buyer but they can make more money by utilizing a third-party agency, plus the debt buyer has no interest in preserving the reputation of the debt seller, so they may use less than desirable techniques than a debt collector.

Once an organization makes the decision to address the back end of their A/R, there are essentially three choices it can make.  The first is to continue with the status quo by keeping the process in-house.  For the purpose of this exercise, let’s assume that going backwards is not the choice anyone in the organization is looking to make.  The second choice is to sell their backlog of debt, get a bit of cash up front and then never worry about it again after writing off the bulk of its value (probably 90% or more).  The third choice is both the most profitable, but perhaps the most painful as well in that it requires a disruption of the current status quo.  This choice is to hire a third-party collections expert to handle these collections on a contingency basis.  It is also the best choice.

Now it might seem tempting to just sell the debt and never look back.  Your organization has been spinning its wheels with these accounts for years which you know costs your organization more money than the effort brings in. So, what’s the big deal?  The organization has essentially given up on collecting these balances and even though you still provide service to many of these same debtors, you no longer want to deal with pestering them for money.  So, sell the debt, get a quick (albeit small) return and be done with it.  What could possibly go wrong outside of settling for less money?

Well the world of debt buying is a sometimes less than scrupulous economy all unto itself.  There are certainly reputable firms that buy debt directly from clients and service that debt outright and legally. These are the firms that will generally buyout a previously established client upon their closing or other determining situation.  But there are also less scrupulous agencies and buyers in play as well.  Here’s the thing about selling debt – you might sell your portfolio to one agency or a broker but once that sale is complete, you have absolutely no control over who buys that debt next or what they do with it.  It was surely the responsibility of your customer or patient to pay for the service you provided but by selling the debt, you are now giving that onus to people you probably have never even heard of and who are now attempting to collect that debt by referencing your organization’s name – and your organization has no way of influencing the way they do so.

With a traditional third-party vendor, your organization has a lot of power in the way credit is reported, the time frame for pursuing legal options, as well as the way the vendor communicates with your customers or patients.  If you don’t like the way they are doing it, you can simply pull your accounts and find another vendor.  No such luck once you sell your debt.

Related article:  The Impact of Third-Party Debt Collection on the American Economy

Take for example the story of Esther Roman as reported by Crain’s New York who got caught up in an old debt-collecting ruse called “sewer service” where a debt buyer purchased her outstanding debt from a bank and then sued her, lied about notifying her then began garnishing her wages – ten years later!  By then her thousand-dollar balance had doubled due to the interest being charged by the default judgment (because she didn’t receive a notice, she didn’t know she needed to appear in court). Even though Esther owed this balance to the original creditor, it’s probably not the kind of situation an organization would like to put their customers through. It’s dirty and reflects poorly on your institution.

A much better choice is to bite the bullet and find a partner to help with your delinquent accounts receivable through a third-party arrangement that gives your organization much more control over the way your patients and customers are treated, not to mention a much greater financial windfall over time.  It may be a shock to the system to disrupt your operation with this kind of strategy but at the end of the day, you need to jolt your A/R back to a profitable life while maintaining a level of compassion and dignity for the consumers who may just need a little help in catching up with their bills.  The best third-party collection agencies will go out of their way to assist your patients and customers.  The same cannot always be said for a debt buyer.  While a third-party has your organization and its customers in mind, a debt buyer simply has the pot of gold in mind and they will attempt to get it no matter the cost to the consumer nor the original creditor.

The debt buyer has no interest in preserving the reputation of the debt seller, so they may use Machiavellian methods in collecting these debts while a good third-party firm operates with integrity and does not use a slash and burn method to get paid. So, before you sell your debt, think about how you want your customers and patients treated and then think about how a small one-time investment of time will allow your organization to realize a much higher yield from the backend of its A/R than selling the debt will ever produce.

For more helpful topics, sign up for our monthly e-newsletter, "Billing & Collections Adviser" by clicking this link (or filling out the form on this page):